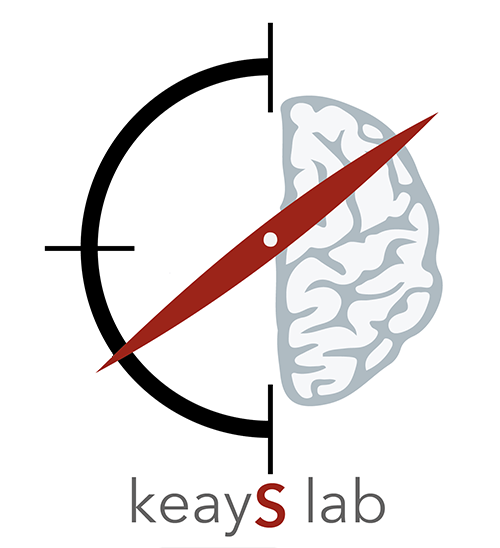 Positional cloning and candidate gene sequencing has identified a number of the genes that are responsible for neuronal migration disorders. Lissencephaly, a disease which is characterised by a smooth brain, has been shown to result from mutations in doublecortin (DCX), LIS1, ARX, reelin, VLDLR and TUBA1A. Mutations in TUBB2B, SPRX2, and GPR56 cause excessive gyration of the cortex and periventricular nodular heterotopia has been shown to result from mutations in the cytoskeletal linker filamin A (FLNA) and ARFGEF2. It is clear, however, that many more disease causing genes remain to be identified. Only 25% of cases of sporadic periventricular nodular heterotopia are attributable to mutations in FLNA (Guerrini and Marini 2006), and for ~ 40% of lissencephaly spectrum disorders the genetic lesion is unknown (Francis et al. 2006).

To identify new genes that cause neuronal migration disorders we are employing state-of-the-art next generation sequencing techniques. We are focusing on patients with sporadic diseases states, with the goal of identifying pathogenic de novo mutations by whole exome sequencing of patient/parental trios. We are complementing these genetic studies with cellular and molecular experiments to gain insight into the function role of disease causing genes.